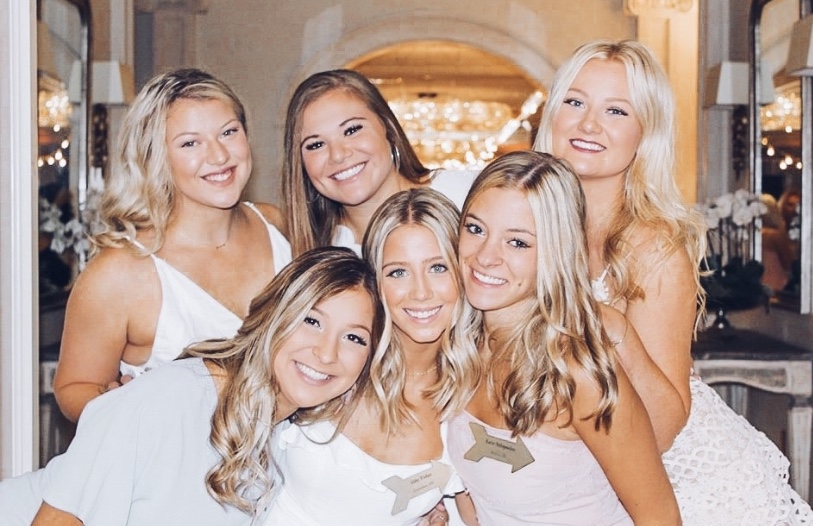 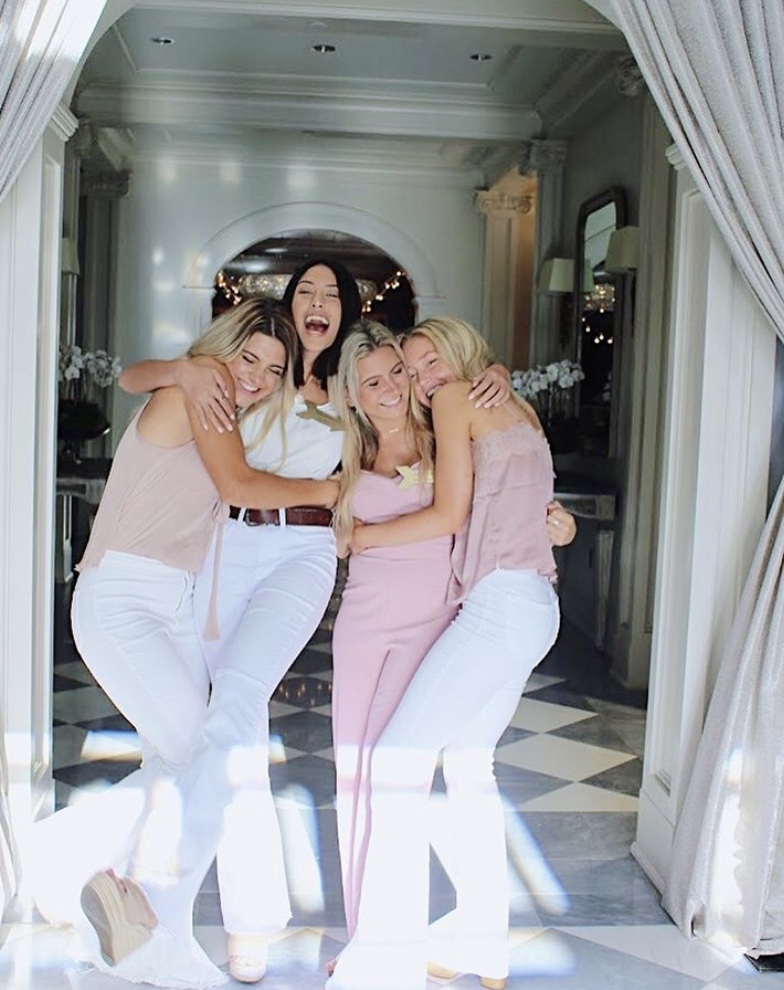 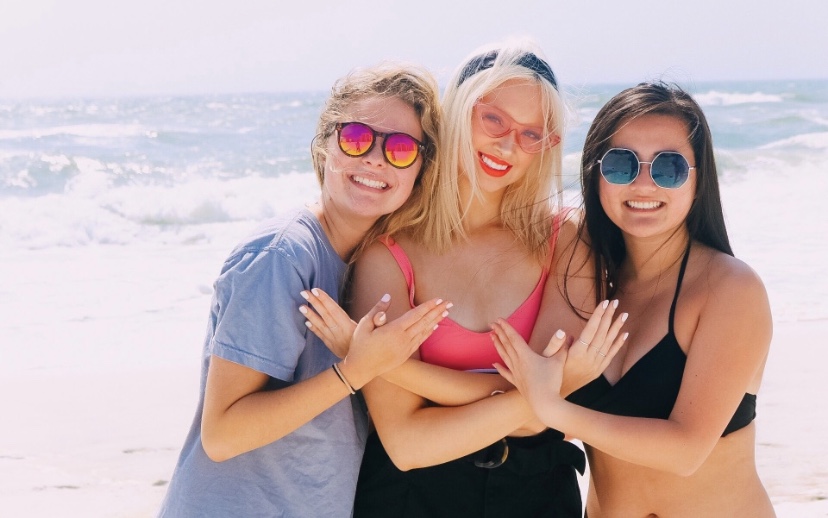 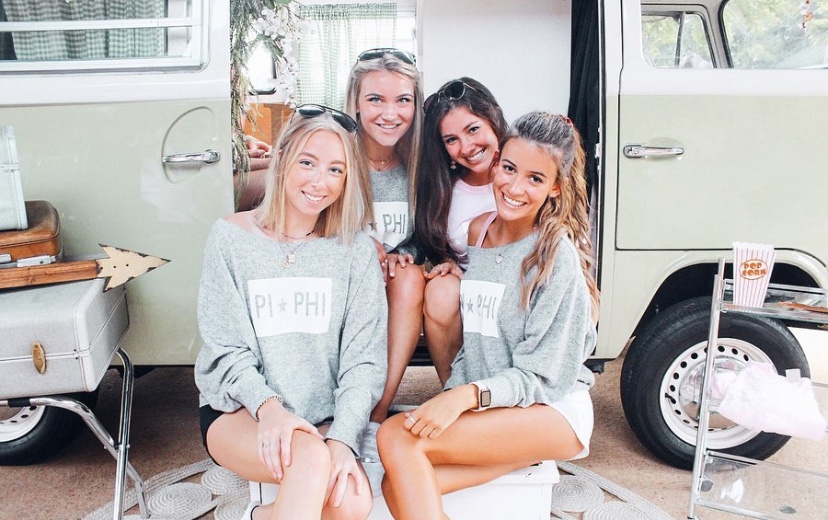 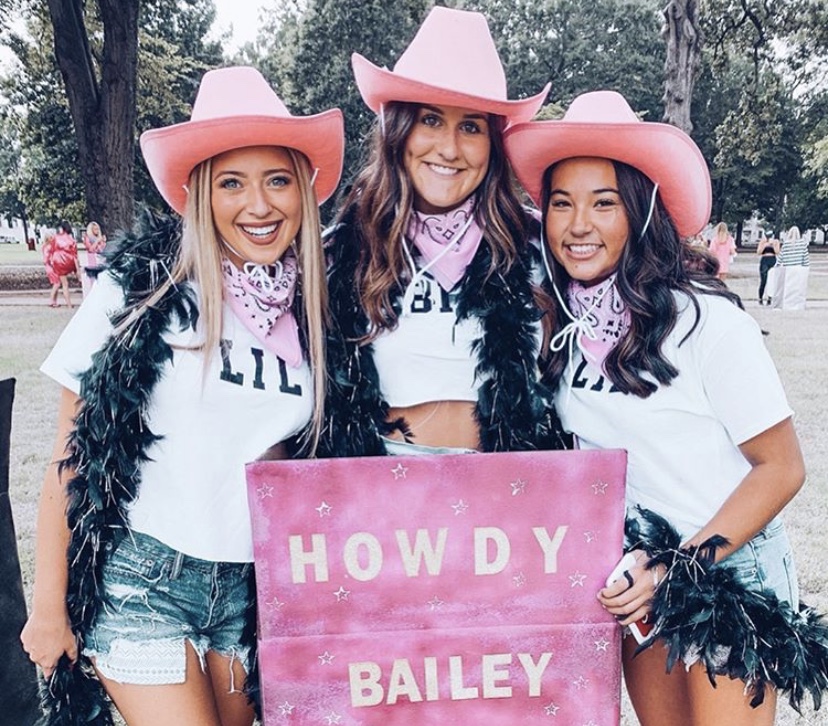 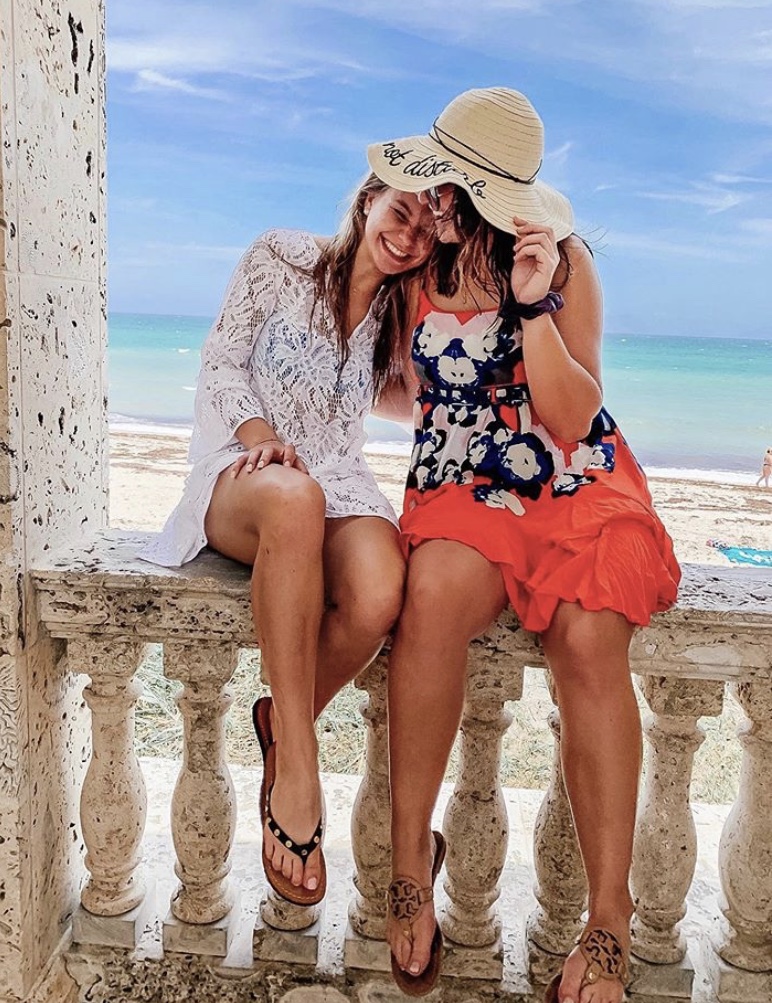 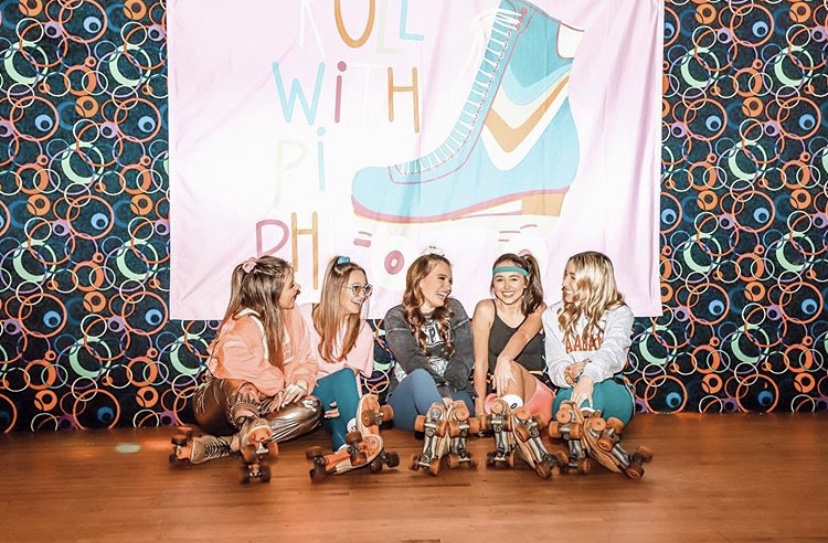 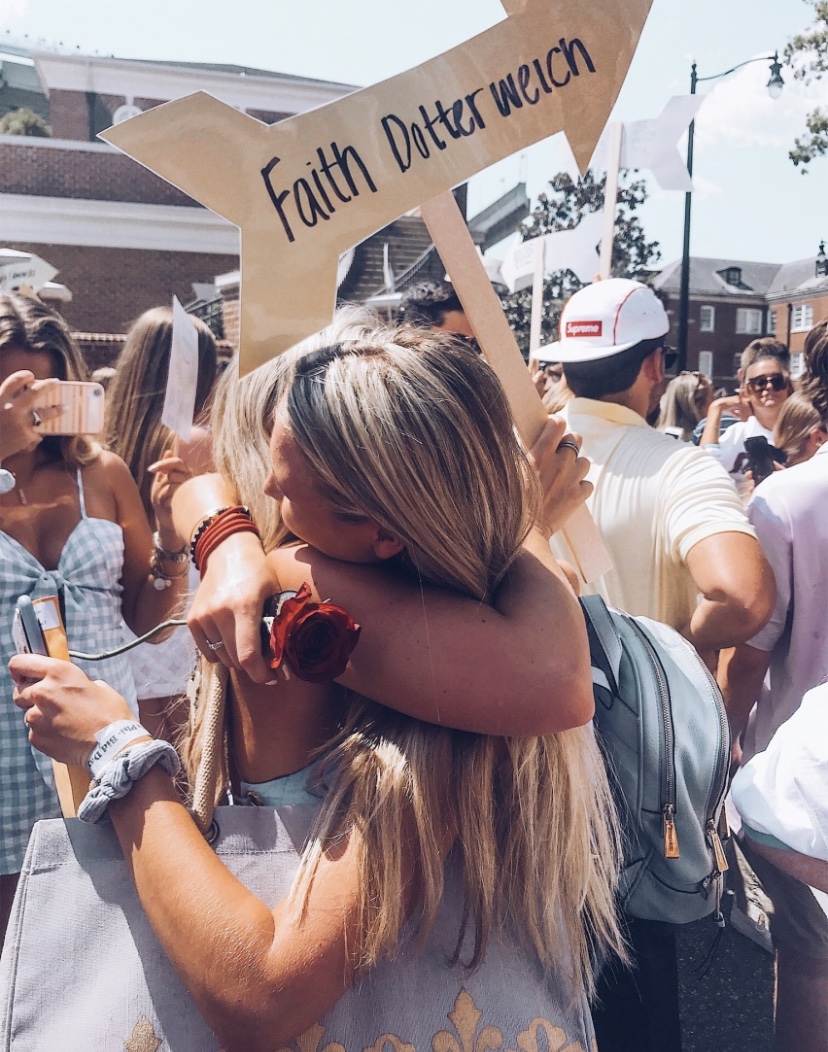 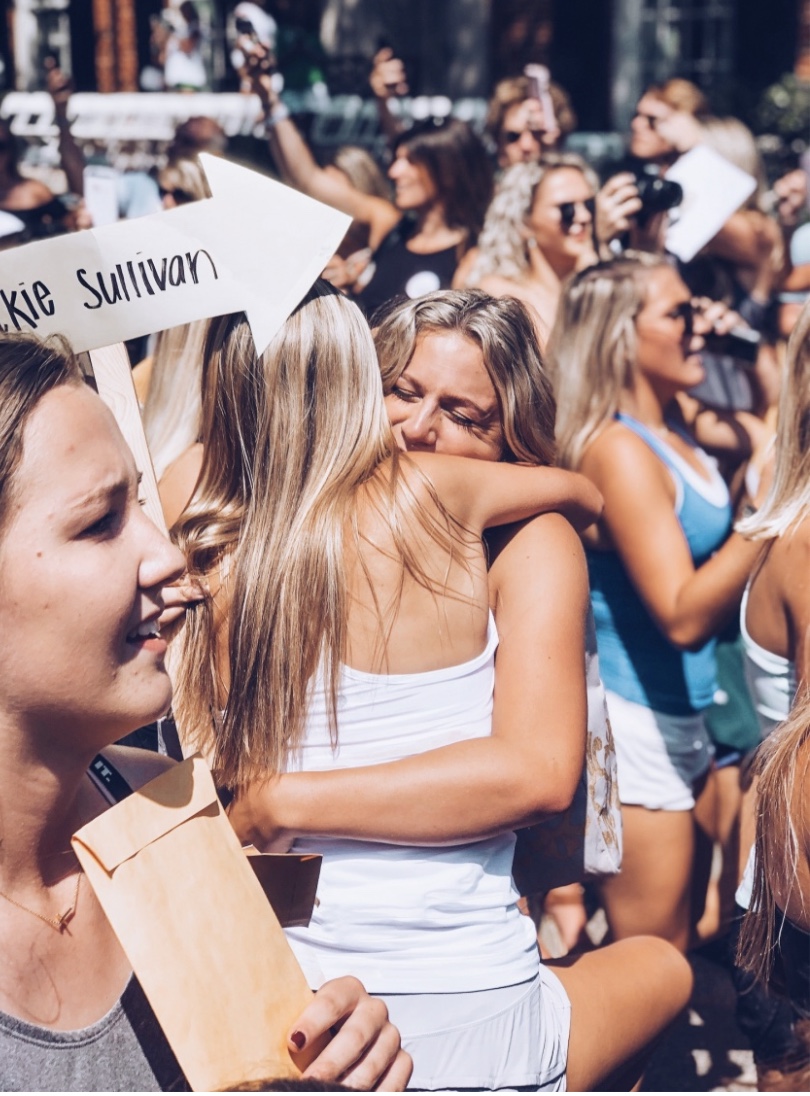 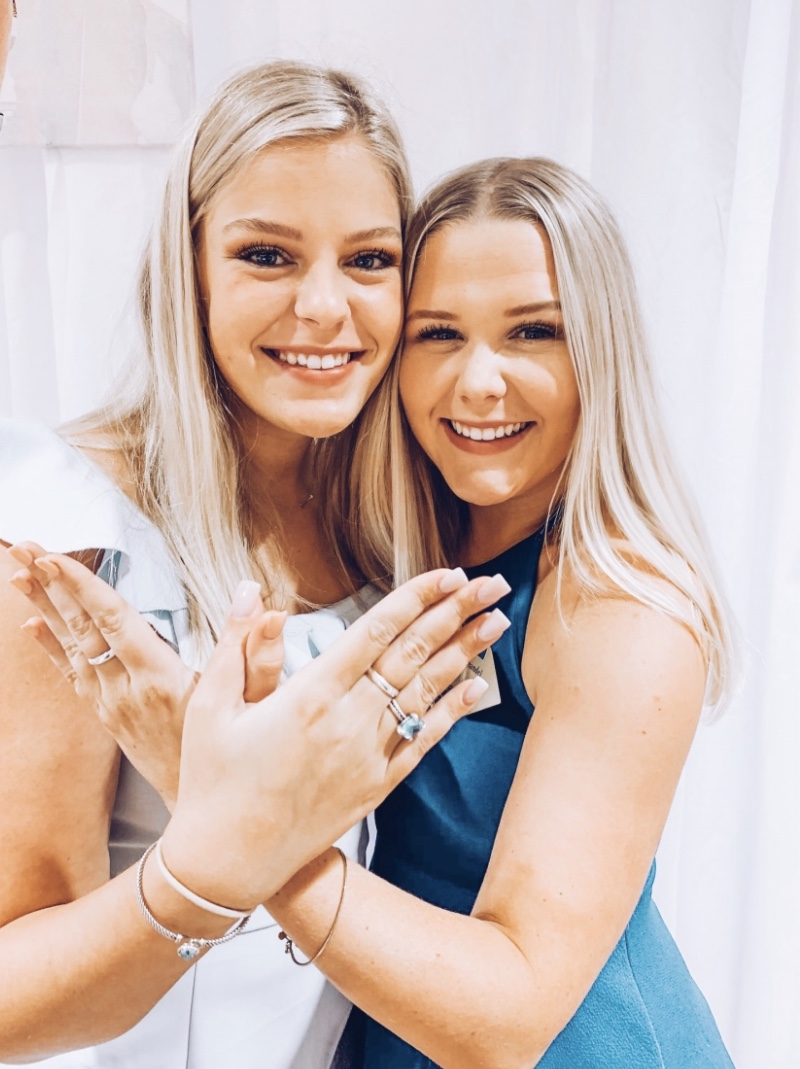 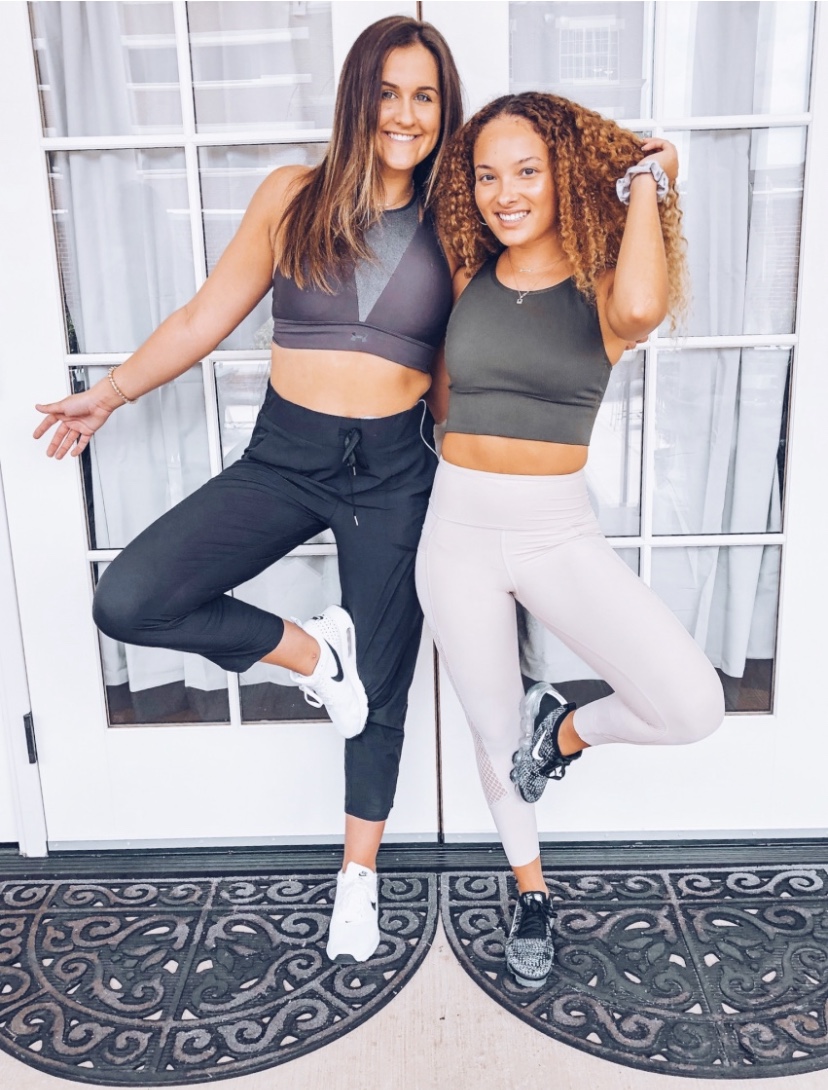 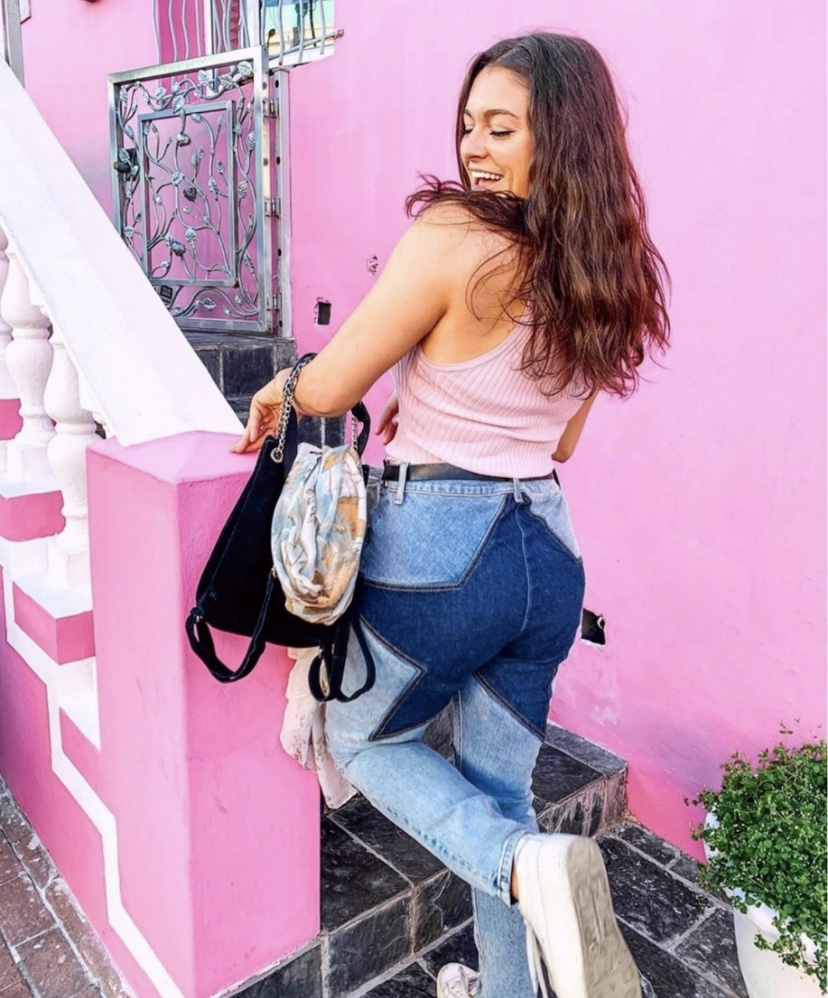 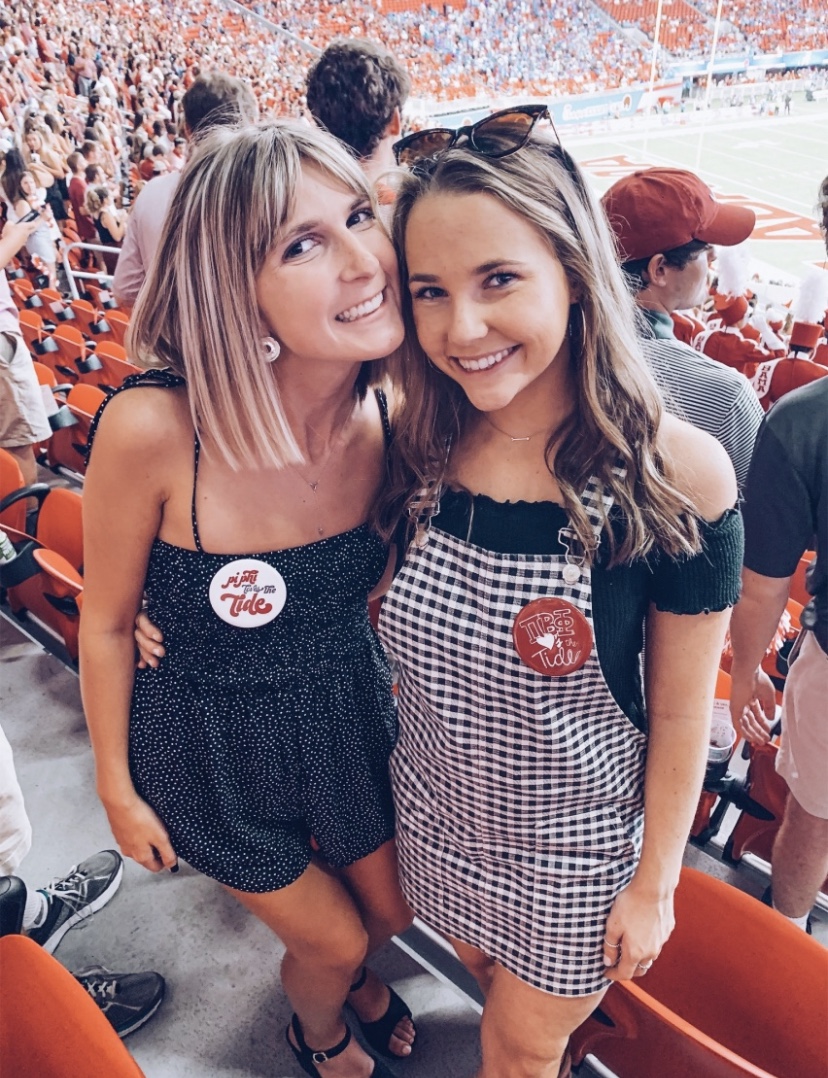 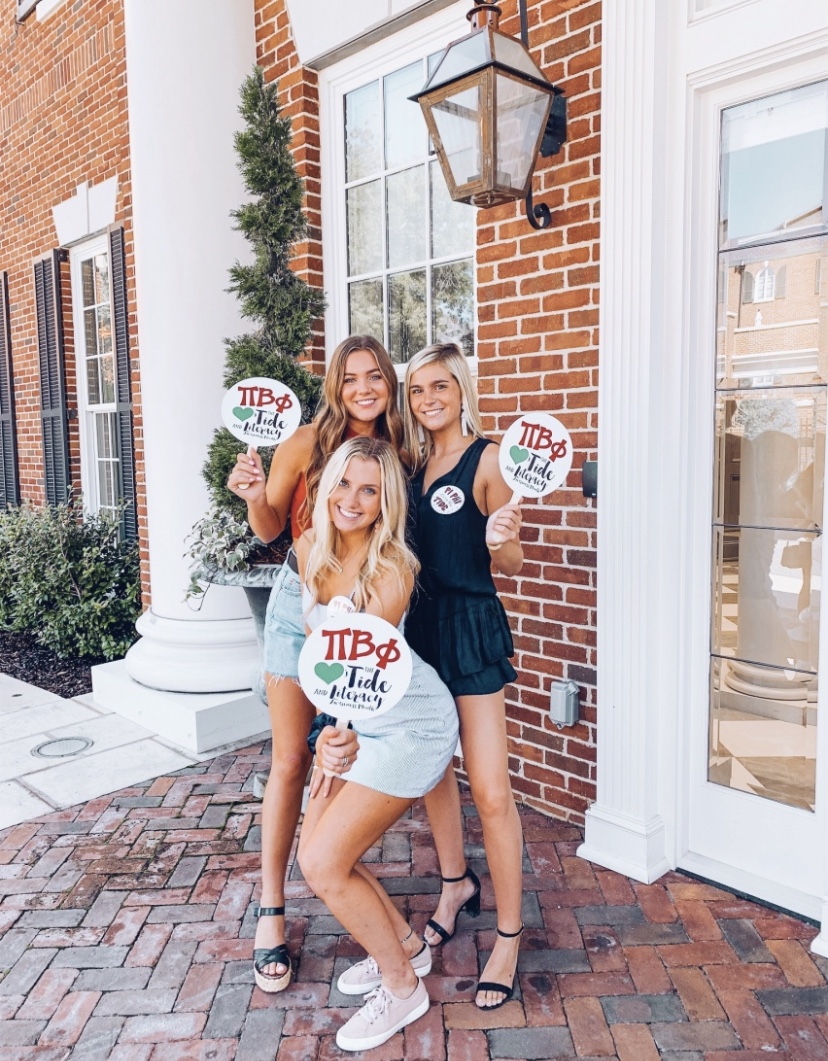 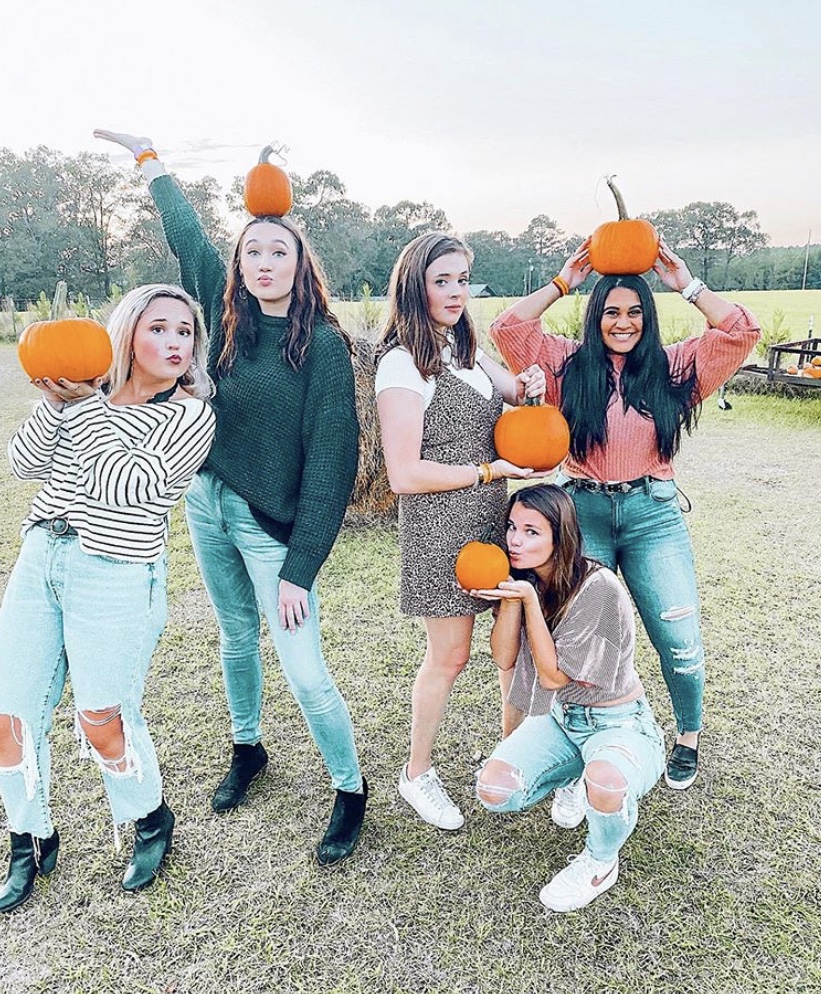 The Alabama Beta chapter of Pi Beta Phi gained their charter on September 19th, 1949. They were aided by members of the Birmingham Alumnae Club, Alabama Alpha, and representatives from Louisiana, Georgia, and Kansas. To become a chapter, they had letters of recommendation from University officials including the President, Dean of students, and Dean of Women. The first 36 members of our chapter were initiated by Grand President Amy Burnham Onken. Pi Beta Phi has been on the University of Alabama’s campus for 71 years.